You are here: Home / The Kingdom Age / Who will Inhabit the Kingdom? 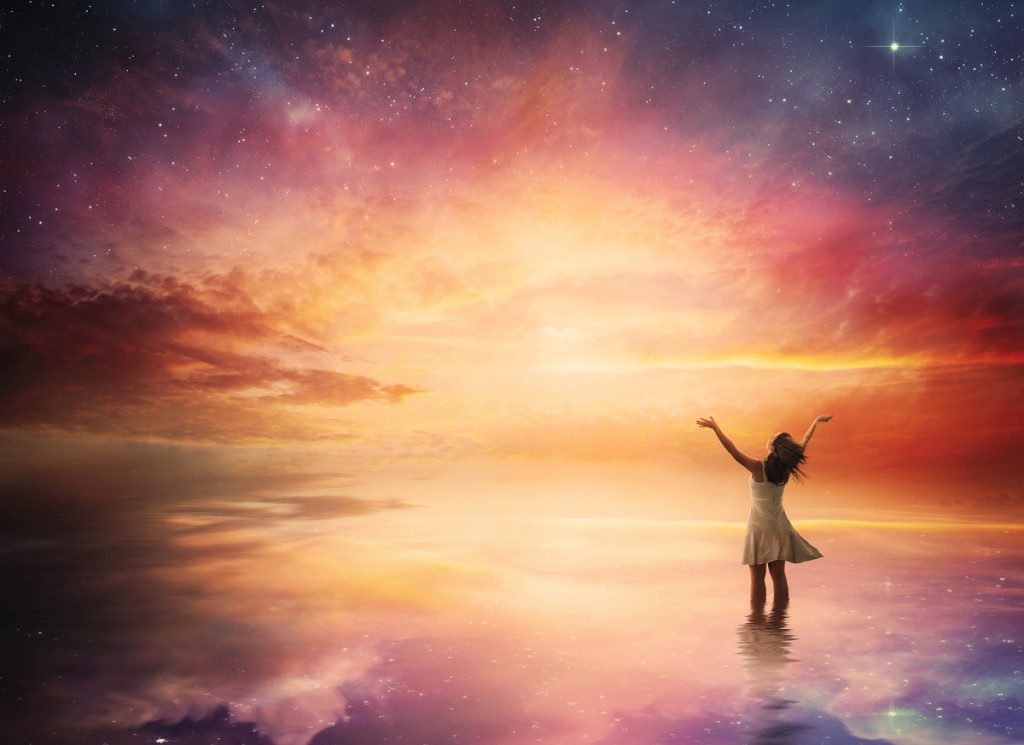 After the battles of the end have been won by Christ, the resurrected followers of Jesus and the armies of heaven will begin to descend upon the earth. The next series of events that are prophesied to occur after this point all relate to securing the Earth from further harm and identifying or choosing the people of the Kingdom.

In the Book of Revelation, the Apostle John had a vision of one of the most important things that will happen at the start of this new age. This one event will actually make possible that the thousand-year Kingdom Age will be one of true peace. The Apostle sees a single angel coming down from heaven having the key to something he called the bottomless pit and having a great chain in his hand. John continues by saying,

“And he laid hold on the dragon, that old serpent, who is the Devil and Satan, and bound him a thousand years,

“And cast him into the bottomless pit, and shut him up, and set a seal upon him, that he should deceive the nations no more, till the thousand years should be fulfilled; and after that he must be loosed a little season.”

This prophecy describes one of the most significant events that will ultimately stop the cycle of violence and evil on the Earth (other than the Return of Christ, of course). This is the capture and forced imprisonment of Satan. Outside of the inherent evil of mankind at the end of the age, the primary instigator who will lead the nations to the point of Armageddon will be the constant prodding of the Devil and his agents, the demons or fallen angels. When Satan is finally banished from heaven and cast to the Earth at the midpoint of the final seven years (see Rev. 12:7-12), he will go forth with tremendous fury to incite the final battles, which will ultimately lead to the destruction of the world in a fiery nuclear holocaust. However, after the Dragon’s followers are defeated, the Lord will make certain that there will be no more temptation towards evil during the entire period of the Kingdom Age. Jesus will command one of his most powerful angels to bind Satan in a place called the bottomless pit for the entire thousand years of His reign. No doubt the fallen angels will also be removed from the Earth, too, thus ensuring true peace and safety. 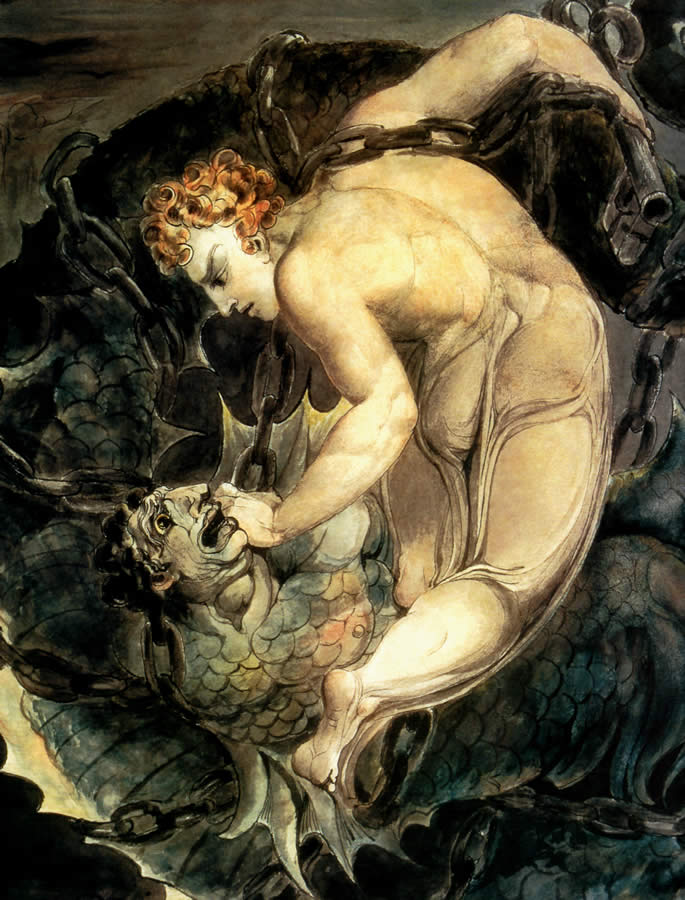 Some have equated this bottomless pit prison with the grave or perhaps even a very deep cavity or chasm within the Earth. But this interpretation doesn’t seem quite strong enough to be able to hold a powerful being like the Devil. I have often wondered if the bottomless pit might not be within a super-massive black hole in space, where gravity is so strong that not even light can escape and a “bottomless” singularity of collapsed matter, space, and time exists at its core. However, whatever this inescapable pit actually turns out to be, it is obvious that it will be a very secure prison from which Satan will never be able to escape or come back on his own. Thus, from that point on, peace will finally reign supreme on the earth for the entire time of the Kingdom Age, and all because the originator of evil will be completely removed from the scene.

However, before we get too far into the details of the Kingdom Age, we need to first establish the primary basis for all of these prophecies. Up to this point we have merely assumed that there would be a Kingdom where the Lord himself will rule on the Earth and also that it would last a thousand years. But where does this information come from? Again we turn to the book of Revelation for the answer.

Immediately after the prophecy concerning Satan’s imprisonment, John goes on to describe some of the basic characteristics of Christ’s reign on Earth. This is what he says:

“And I saw thrones, and they sat upon them, and judgment was given unto them; and I saw the souls of them that were beheaded for the witness of Jesus, and for the word of God, and who had not worshiped the beast, neither his image, neither had received his mark upon their foreheads, or in their hands; and they lived and reigned with Christ a thousand years.

“But the rest of the dead lived not again until the thousand years were finished. This is the first resurrection.

“Blessed and holy is he that hath part in the first resurrection; on such the second death hath no power, but they shall be priests of God and of Christ, and shall reign with him a thousand years”

The final aspect of the prophecies that relate to the effects of nuclear war is the widespread pollution of land and water by radioactive fallout, dust from the explosions and … END_OF_DOCUMENT_TOKEN_TO_BE_REPLACED

In the previous sections, we have seen that everything the Bible describes as being a characteristic of the Great Tribulation also correlates precisely to what is now expected … END_OF_DOCUMENT_TOKEN_TO_BE_REPLACED

Scorpions of Death As we have seen in previous sections, one of the main consequences of a nuclear explosion happening at or near ground level is that millions of tons of … END_OF_DOCUMENT_TOKEN_TO_BE_REPLACED

The Trumpet Judgments In the book of Revelation, the Apostle John records terrible visions of nuclear weapons causing vast destruction at the end of the age through the … END_OF_DOCUMENT_TOKEN_TO_BE_REPLACED

Although the formation of a mushroom cloud has become the most recognizable feature of a nuclear explosion (see previous section), it is actually not the generation of smoke … END_OF_DOCUMENT_TOKEN_TO_BE_REPLACED

The effects of nuclear weapons have been studied extensively since the initial use of atomic bombs upon Japan in 1945. As the pillars of smoke rose above the decimated cities … END_OF_DOCUMENT_TOKEN_TO_BE_REPLACED

Fire, Smoke, and Brimstone The Battle of Armageddon is predicted to be the last and greatest conflict of mankind. Even the non-believing world has adopted this Biblical term … END_OF_DOCUMENT_TOKEN_TO_BE_REPLACED